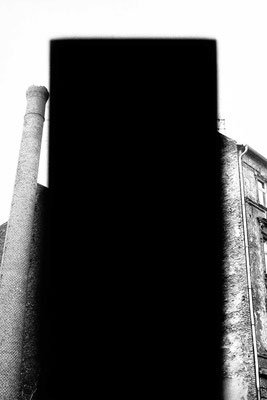 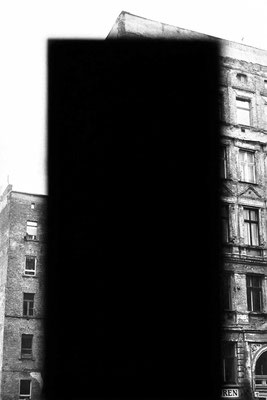 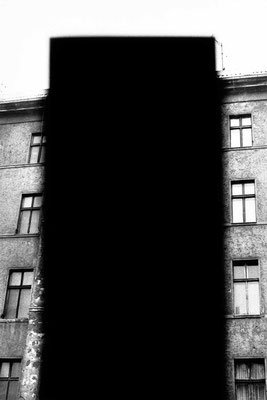 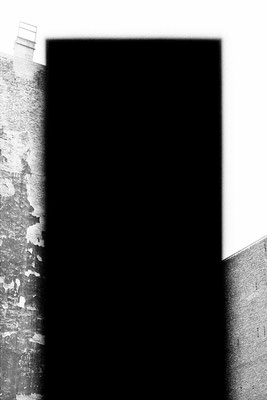 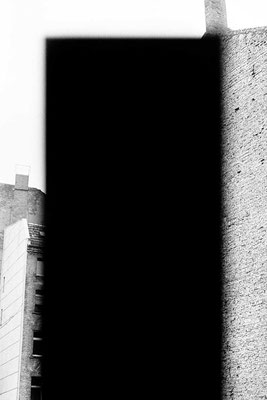 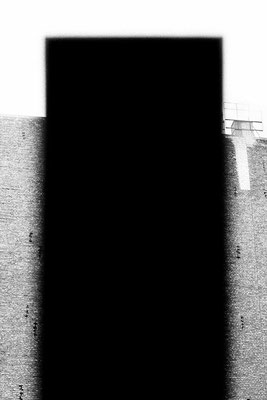 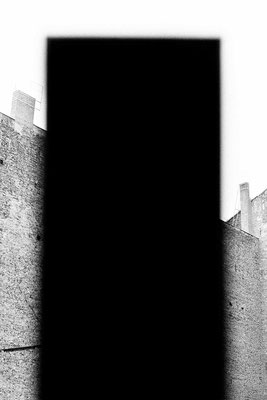 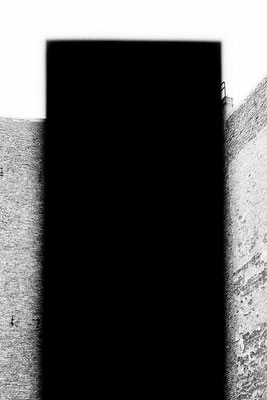 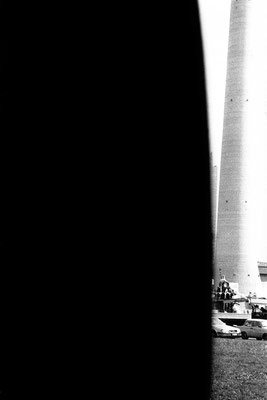 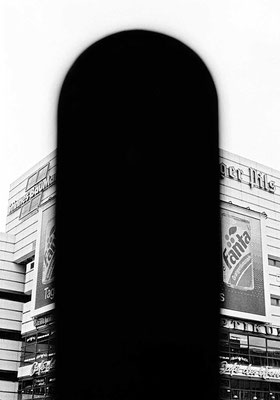 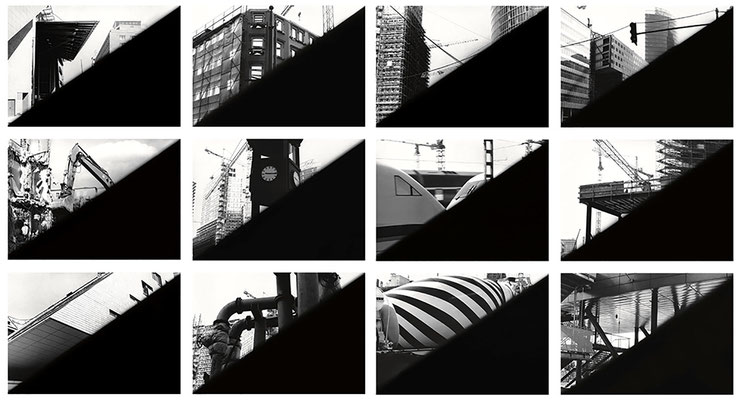 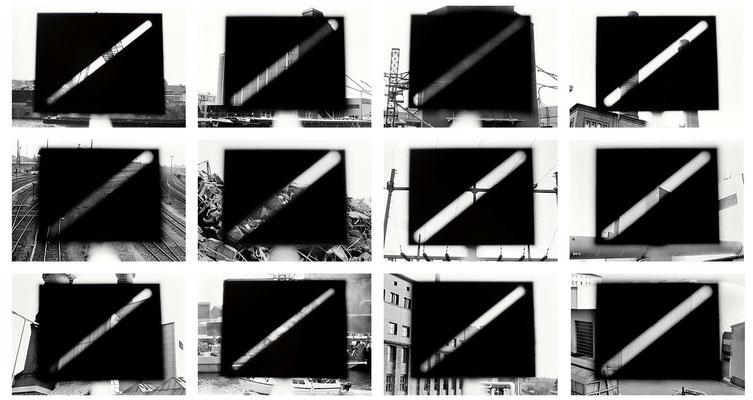 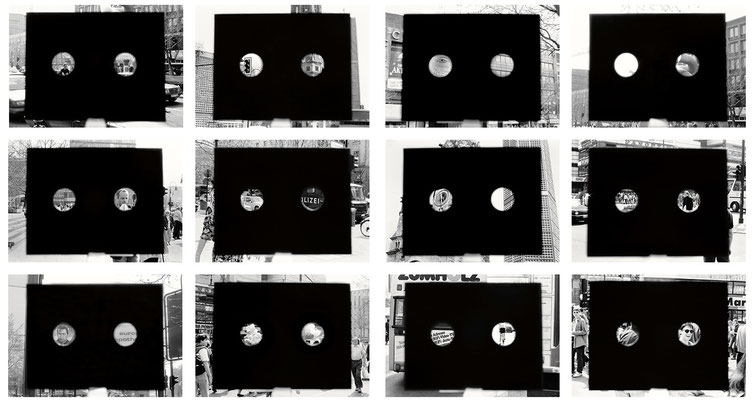 Berlin behind the aperture

Since 1982, the city of Berlin has not only been Buchwald's home, but also a space for experiments and a natural backdrop for his photo series, which also show the changes in the cityscape (see also: Bernauer Strasse, Berlin Wall). In 1994 he photographed for the series Stadt hinter Längsblende decayed house facades in Prenzlauer Berg. It is the moment before the disappearance of the old cityscape, the disappearance before the disappearance. Here, the screen again functioned as a "disturbance", inviting the viewer to supplement the "disappeared" cityscape behind it and to fill it with his own interpretations, associations and constructions. A perception that is already stored in the memory and arises on the basis of earlier experiences. In this publication, the addresses of the houses photographed are given for the first time so that today's original can be visited. With his experimental series of pictures, Buchwald aimed not only at the perception that is accessible to us, but also at the elementary fact that the essential part of the world actually remains hidden to us. He deals with the categories of invisibility and concealment.