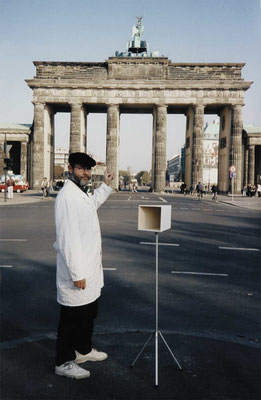 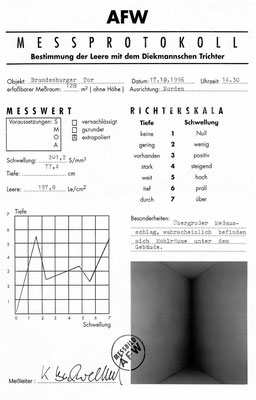 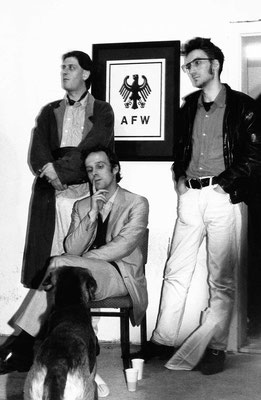 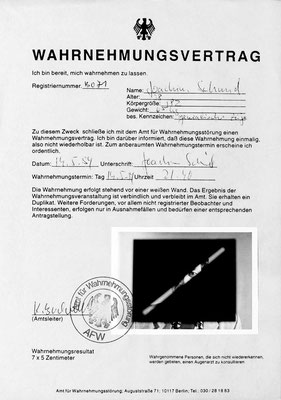 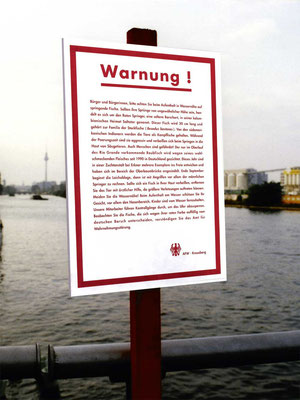 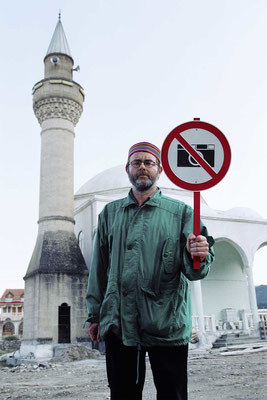 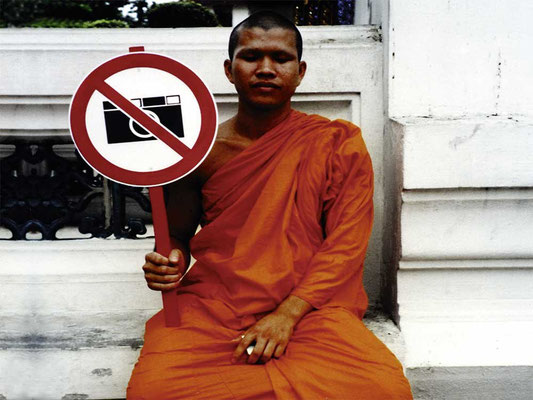 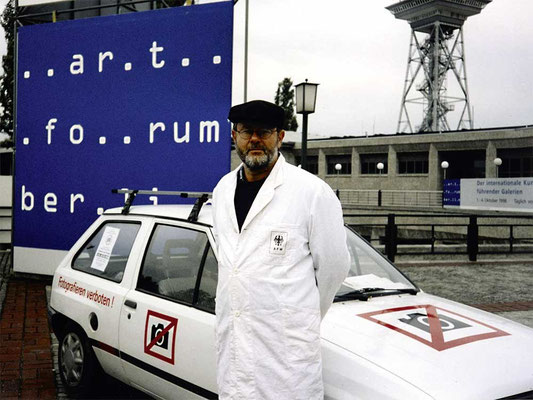 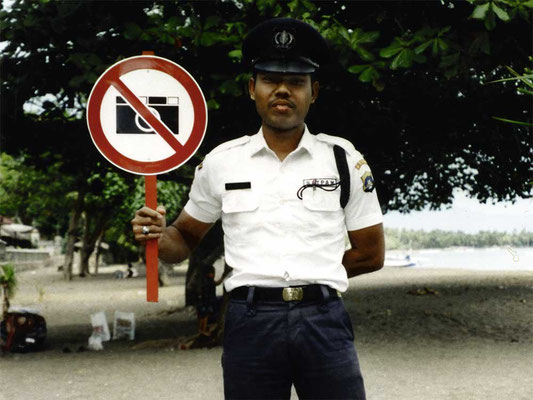 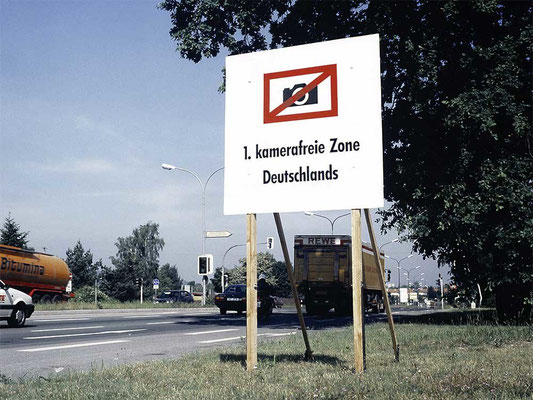 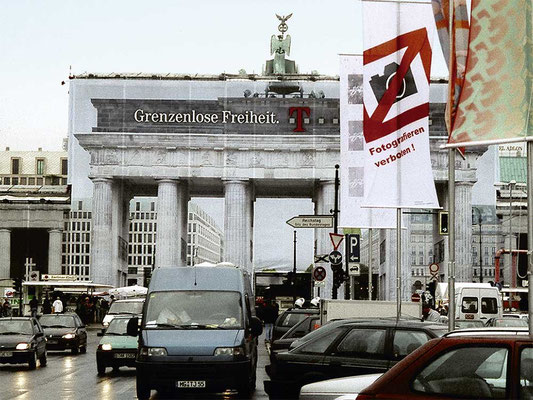 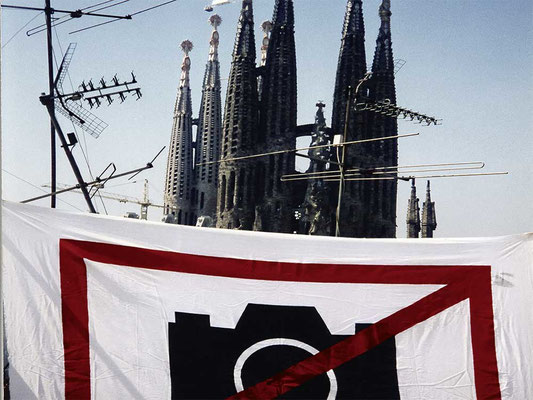 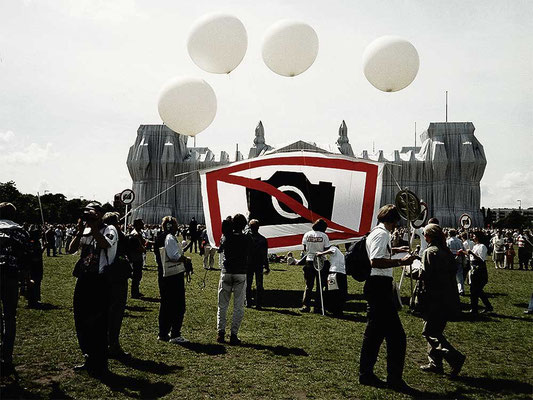 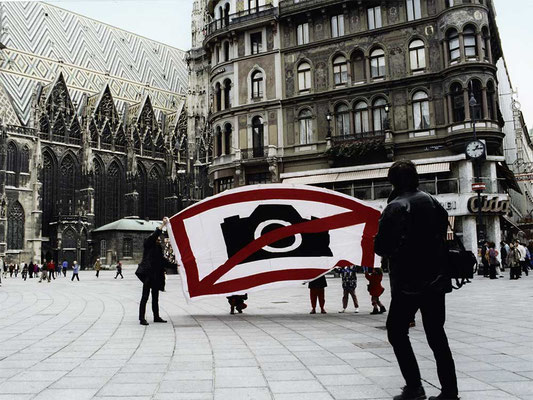 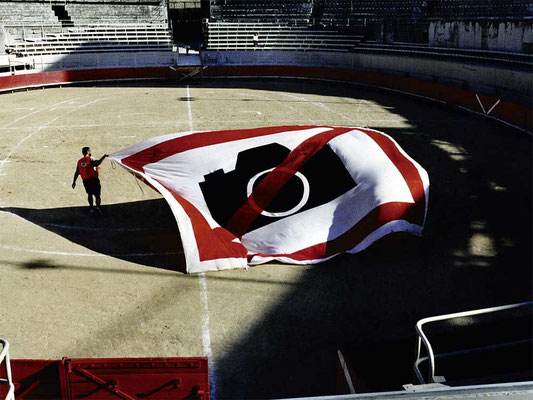 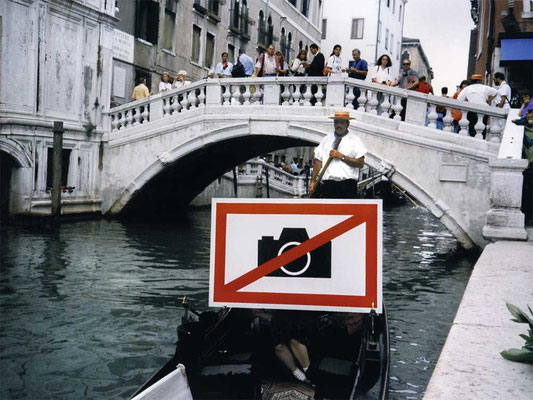 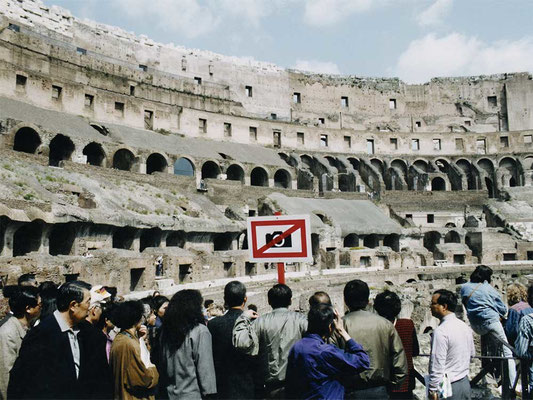 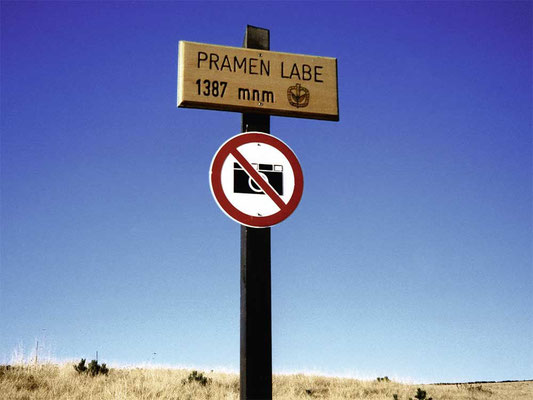 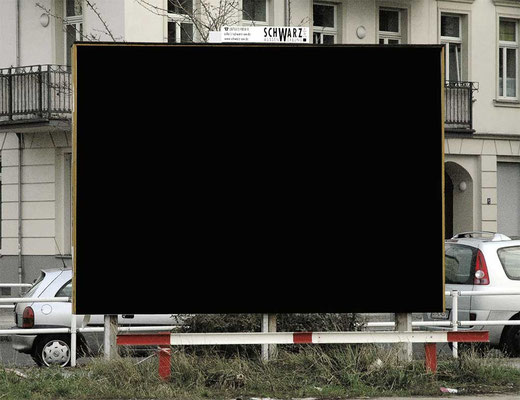 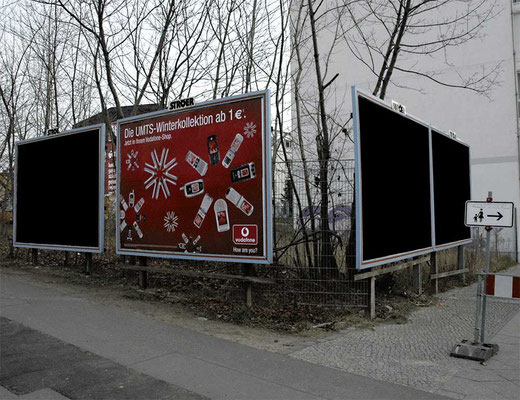 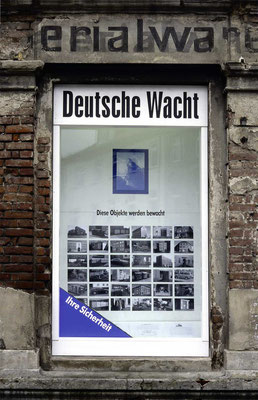 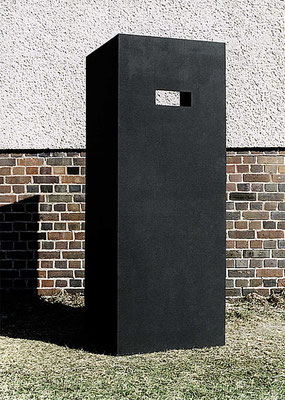 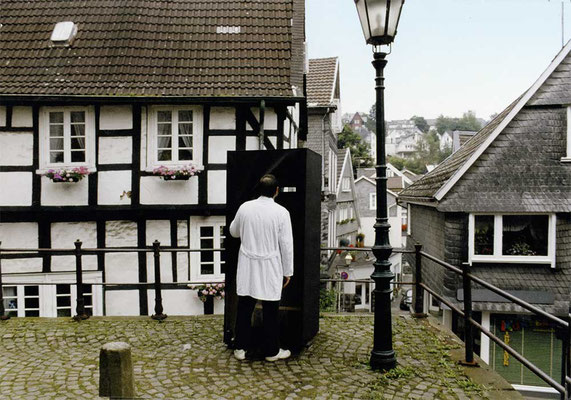 In the spring of 1994, the Office for Perceptual Disorder was established in the gallery "Auf Zeit" in Berlin and at the steirischer herbst '94 in the Künstlerhaus Graz. In public announcements, the artist had called on citizens to let themselves be "perceived". A portrait photo was taken of the persons in office and a black disc was held in front of their heads during the photograph. After the fall of communism in 1989, the artist aimed in such absurd and provocative productions above all at the power of German offices and the credulity of the citizens. As a self-proclaimed head of office, he issued fictitious orders and prohibitions and dealt with pseudo-scientific investigations. The "Aktion Fotografieren verboten!" was also integrated into the office.