5 new motifs rediscovered in the artist's archive in 2018 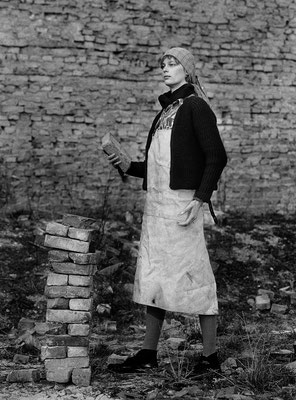 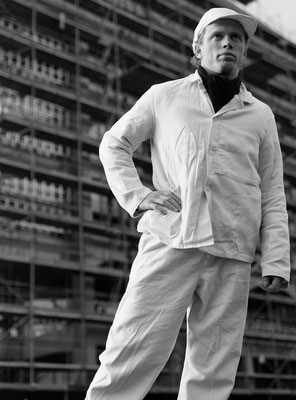 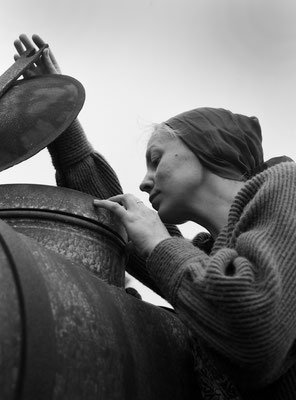 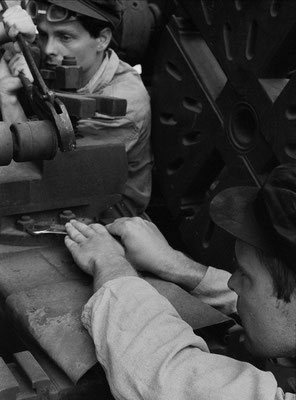 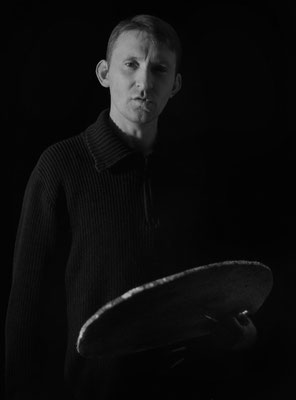 Matthias Leupold is no documentary photographer, however "realistic" his pictures may appear. The reality of his pictures is always staged. Born in 1959 in East Berlin, he lived in the Prenlauer Berg district there until his emigration to the western part of the city in 1986. Since 1983, he has worked on pictures, staged with actors, of counter-worlds to everyday East German life. His investigations and treatment of the latter's norms and conventions led him to seek images of the "reality behind reality" and topics shut out of public

Matthias Leupold's project "Flag-Raising Ceremony", begun in 1988, is concerned with the Third German Art Exhibition of 1953 in Dresden in East Germany. The paintings and sculptures shown there adhered to the doctrine of "Socialist Realism" and, for a long time, determined the norms and topics of the visual mediation of social reality in the young GDR. With them, a "German national cultur oriented toward peace" was also supposed to be created, one in which the heritage of the avant-garde of the 1920's - and thus also of the Bauhaus School - had no place. Matthias Leupold was irritated that, on leafing through the catalog, he, who was not familiar with the exhibition, immediately felt that he knew the pictures. He was thus much less interested in the individual exhibits of the Third German Art Exhibition than in their normative character for form and content, which produced this sense of recognition. Thus, Matthias Leupold not only reconstructed - though with some significant deviations - specimens of some of the exhibition's paintings and sculptures as "living pictures" with actors for reproduction with the camera, but could also effortlessly avail himself of similar examples in the photo-journalism of the time and even invent pictures of this kind of portrayal of reality himself.

For all their proximity to the reference objectes of his stagings, Leupold's photographs are seldom mimetic reproductions. Often enough, details left out or added, as well as altered body positions, result in commentary on or interpretations of the starting material. The degree of the actors' identification with the roles that they play in the "living pictures" is often substantial, adding to the complexity of Leupold's restagings. In this way, Leupold analyzes and comments upon the early iconographic signs of socialism. With the artistic method of re-enactment, with the attempt to describe the difference between reality and realism of the desired image of reality, Matthias Leupold's photographs are above all also a critique of the visual media and the specifications of the government since the 1950s and 1960s in East Germany, according to which the artists had to submit.

This series of photographs was first shown in 1992 in a solo exhibition at the Bauhaus Dessau, followed by many important national and international exhibitions. No other photographer in the former GDR has dealt with the doctrines of the state in such a sublime and critical way and questioned them artistically. After arrests (including February 1982 in Hohenschönhausen) and exhibition closures (March 1986: Bauhaus Dessau, May 1986: Studentenclub der Hochschule für Bildende Künste, Dresden) Leupold moved legally to West Berlin in the autumn of 1986. 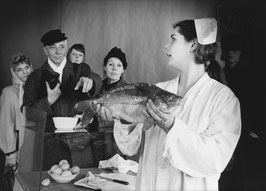 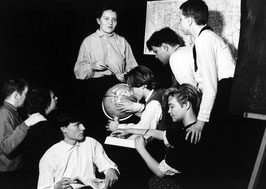 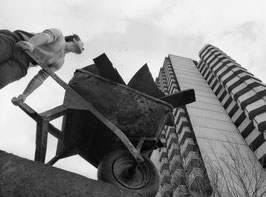 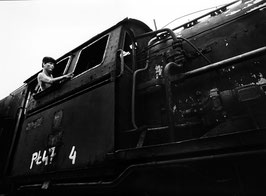 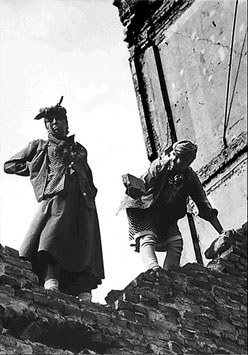 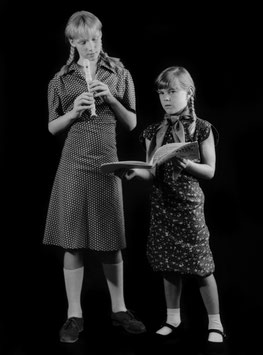 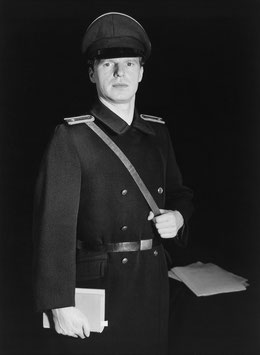 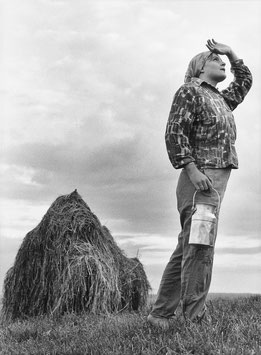 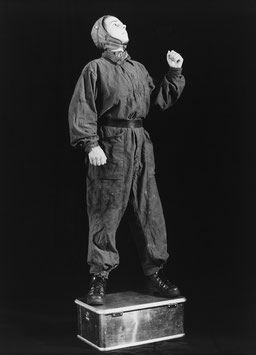 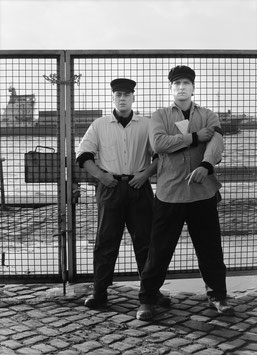 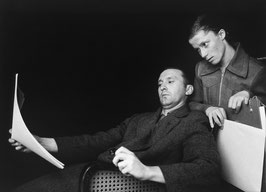 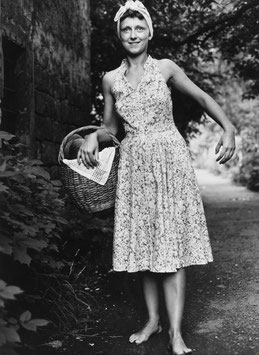 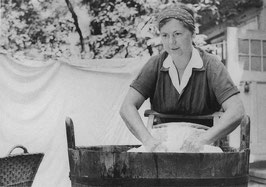 All photographs from the series can be ordered as an edition. Please contact us if they are not listed in the shop.