Since Sviatchenko’s teenage years, Tarkovsky’s profoundly poetic and dramatic pictorial universe has nourished Sviatchenko’s art and philosophy of life. ”Mirror by Mirror” crystallizes the essence of a never physically realized meeting between two artists, who, from their respective places in history, deal with images combining, at the same time, the distance of the imposing with the presence of the detail in urgently insistent and relevant attempts to comment on and describe the world, as well as the many physical and mental spaces that people enter throughout life. By mirroring his own work in Tarkovsky’s, Sviatchenko stages his individual narrative as autonomous visual statements, borrowing from and referring to “The Mirror”.

In search of inspiration and as a preliminary to the exhibition “Mirror by Mirror”, Sviatchenko went on a study tour to Moscow in June 2008. Receiving invaluable help from Irina Tchmyreva, curator and ph.D. in Art History, he got the chance to meet the author of a number of books on Andrei Tarkovsky: Tarkovsky’s sister, Marina. She was deeply touched by Sergei Sviatchenko’s visit, describing his art as both profoundly original and fully in accordance with the spirit of Andrei Tarkovsky: a striving towards the sublime and a particular sense of capturing and maintaining a momentary meeting between the conscious and the unconscious. Another major event for Sviatchenko in Moscow was his meeting with his former professor from the school of architecture in Kharkov, Victor Antonov, whose text on the meeting with Tarkovsky in the Soviet Union during the 80s is a special treat for the readers of the exhibition’s extravagant catalogue. 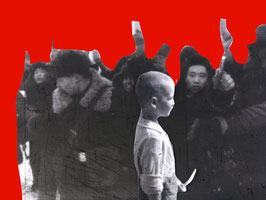 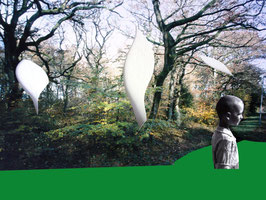 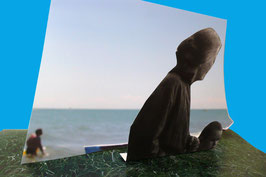 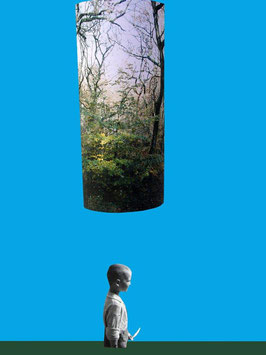