Sergei Sviatchenko was born in Ukraine and lives and works in Viborg, Denmark since 1990. He graduated from the Kharkov Academy of Art and Architecture in 1975 and studied PhD at the Kiev School of Architecture. A provocateur in the world of contemporary art , Sviatchenko's collages and paintings have been exhibited in Denmark, Germany, Italy, France, England, Canada and the USA and featured in magazines worldwide.

Growing up in the Ukraine in 1960s, Sviatchenko witnessed first hand the revolutionary shifts in global society and contemporary culture. From Khrushchev’s tomb to Gorbachev’s new openness and the fall of the Wall, and the revolutionary extension of the West, bringing with it a new flourish of pop culture and artistic expression. In Sviatchenko’s work we see the reflections of decades of artistic exploration. From Soviet Avant-Garde art, architecture and Constructivism, to World War II , Surrealism and the 1960s American Expressionists and Pop music to the films of director Andrei Tarkovsky. Drawing on and harnessing all of the cultural tides he has experienced in 40 years of image-making, Sviatchenko’s oeuvre spans the known and the unimaginable. It cuts through the boundaries of traditional and contemporary visuals to merge pop culture with politics, personal memory with collective histories, and architecture and science with the logic of dreams. Sviatchenko has worked with a broad range of subjects and media. He experiments, challenges, and abolishes where other artists move within established comfort zones.

From his early work as a conceptual artist and collage maker, he moved on to abstract painting and has done commissions and large-scale murals.

Selection of the editions 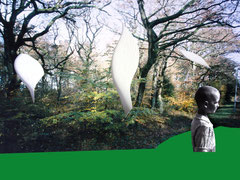 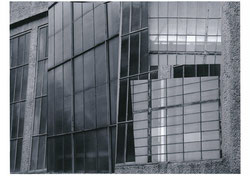 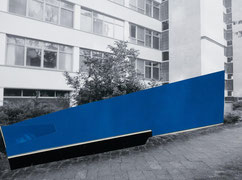 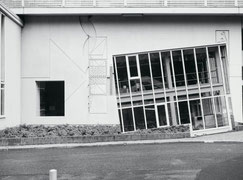 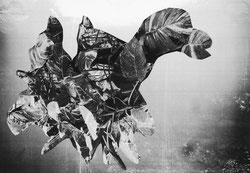 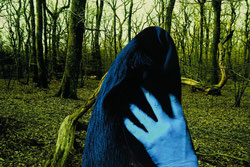 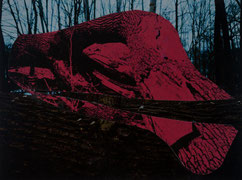