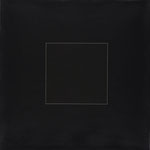 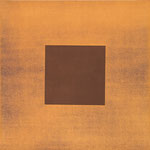 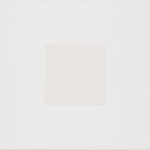 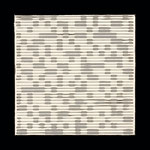 The Chemigram, which is similar to the Photogram and the Luminogram, is a primary form of the photographic image. It is based on the reaction of photosensitive paper with developer and fixer and therefore on photochemical reactions, combining the physical properties of color (oil-varnish, wax, oil) with the chemistry used in photography (photosensitive layers, developer, fixer)—without a camera, enlarger, and via natural daylight.

Belgian native Pierre Cordier is the initiator of the Chemigram, the first was created in 1956. In 1963 the term became protected by copyright. Without ever using a camera, Cordier produces photographs merely by utilizing and influencing the process of the photochemical reaction on photosensitive paper in the time of developing and fixing. For Cordier, who locates the Chemigram between the genres photography, painting, ceramics, and gravure, the term Chemigram describes both: the technical process and the resulting image. The principle of randomness, that is of great importance in his oeuvre, opens numerous possibilities for creation.

In 1958 Cordier followed an invitation by Otto Steinert to come to Saarbrücken to visit. Steinert noted: The ‘Chemigrams’ are doubtless one step in the development of artistic photography and its history. No painter is able to create structures and colors with as high precision as Pierre Cordier.

His works are represented in many international private and public collections. In recent years, acquisitions by the Centre Georges Pompidou, Paris (2008) and the Victoria & Albert Museum, London (2010). Pierre Cordier's chemigrams have been exhibited internationally, including at the Centre Georges Pompidou, Paris, the Musée d'Art Moderne, Brussels, the Victoria & Albert Museum, London, and the Museum of Modern Art, New York.

Since 2011 Cordier has been collaborating with Austrian artist Gundi Falk. Pierre Cordier lives and works in Brussels, Belgium.

Gundi Falk is a painter and sculptor. She studied Dance and Calligraphy in Asia and Europe for several years. Since 1998 she has been exhibiting her own works internationally (Taiwan, France, Estonia, Belgium). When she started working with Cordier in 2011 in a shared laboratory, she was able to realize skills such as directly interacting with the unknown. Intuition and visual acuity, moreover a sensitivity for space and material made it possible to understand and further develop the parameter of the Chemigrams.

The joint research of Cordier and Falk initiated a productive collaboration which involved the renaissance of the Chemigrams. New series of Chemigrams were created, such as Fenster ins Unbekannte, Gerade – Ungerade, Zeitgenössische Musigramme, Twin and Voltagramme. 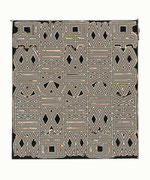 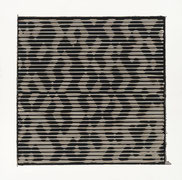 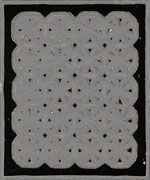 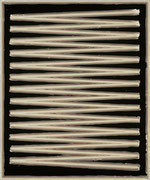 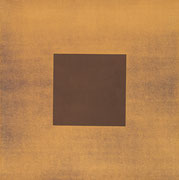 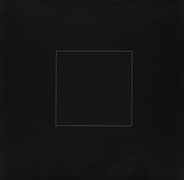 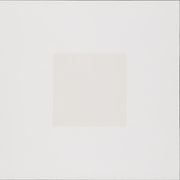