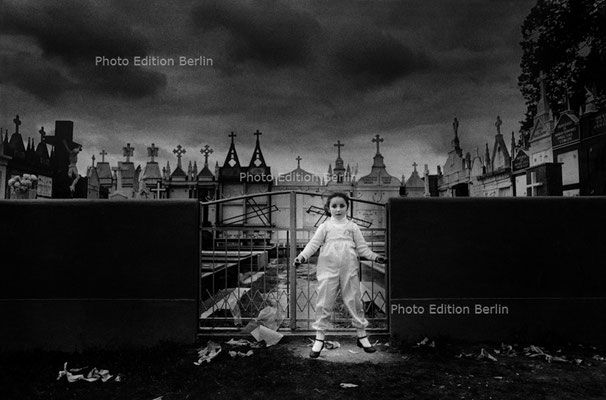 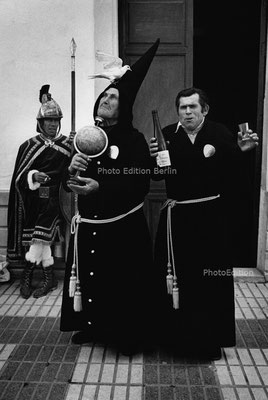 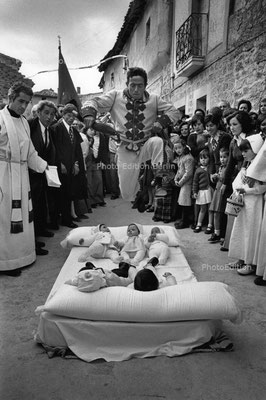 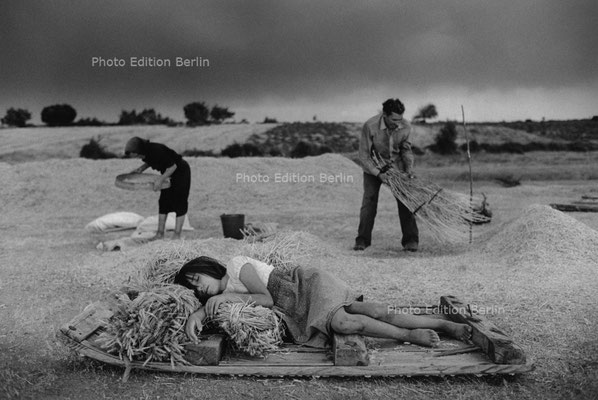 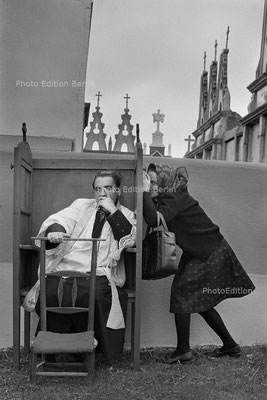 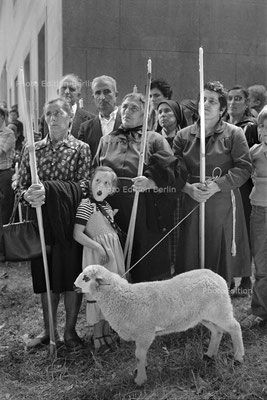 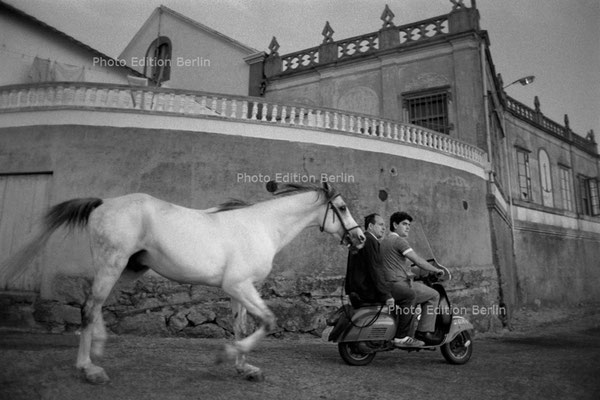 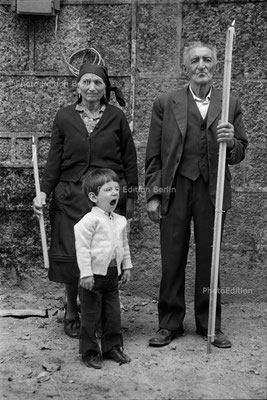 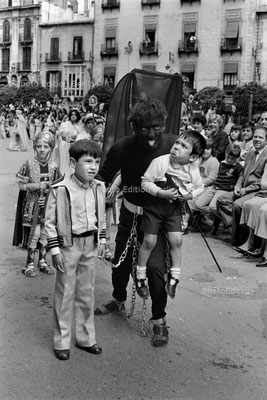 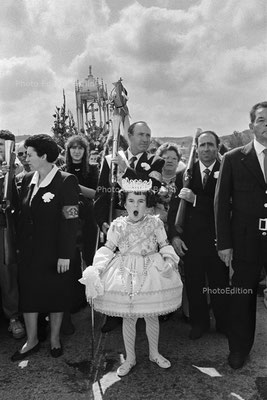 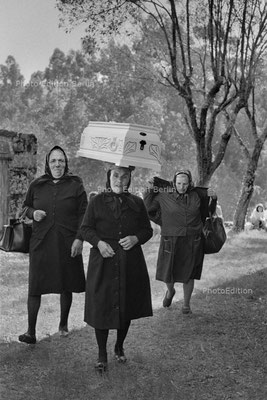 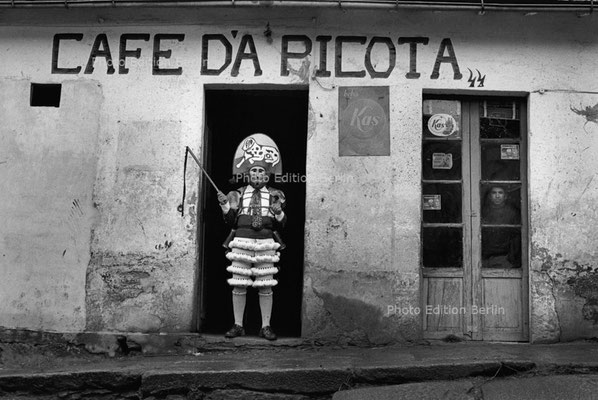 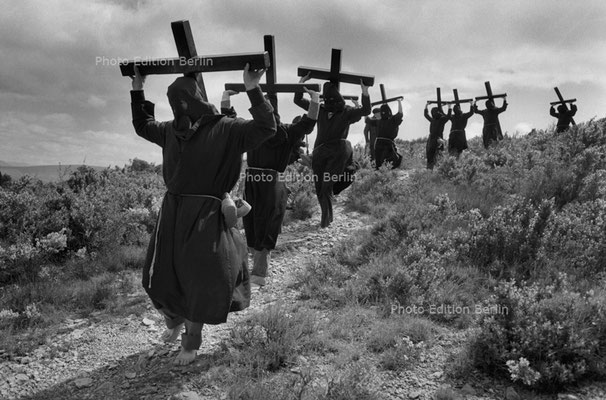 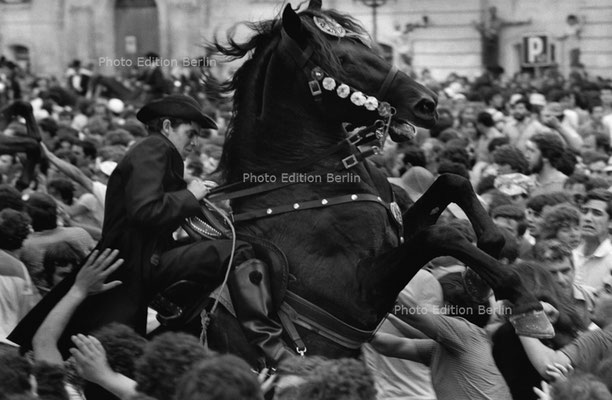 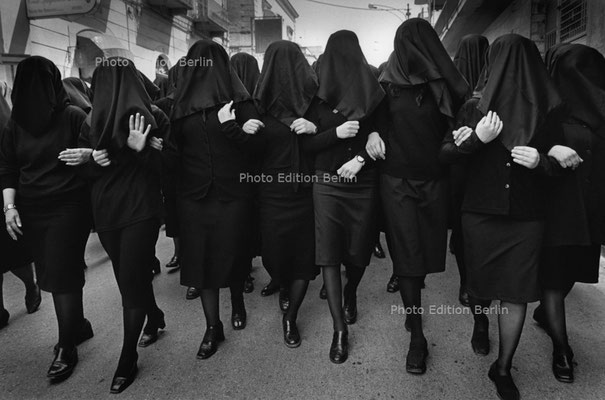 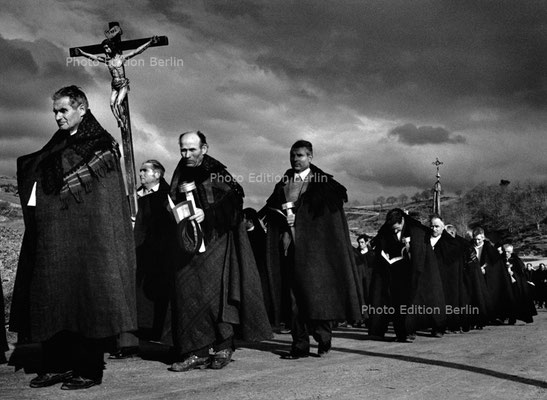 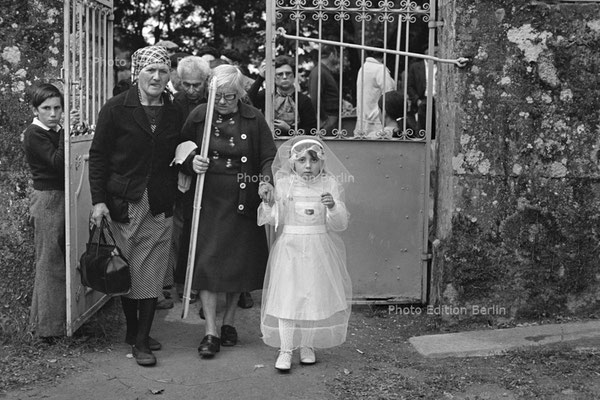 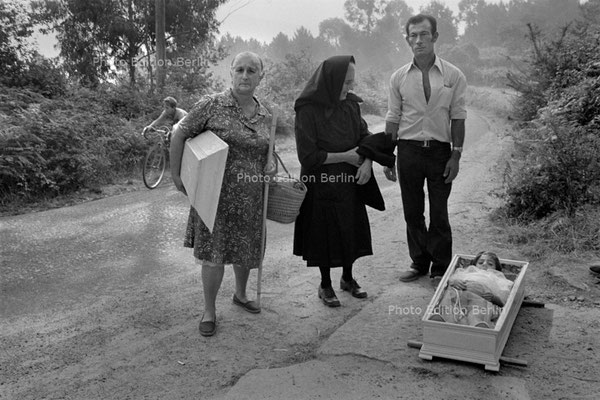 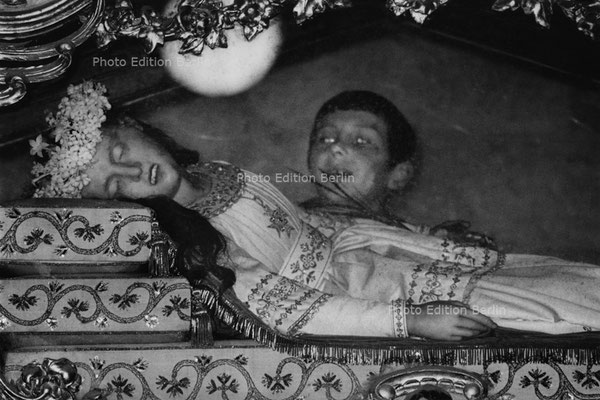 Garcia Rodero’s breakout year was 1989 with the publication of España Oculta, which was named “Book of the Year” at the Arles Festival of Photography, and which won the prestigious W. Eugene Smith Foundation Prize. Like the famed photo essayist, Garcia Rodero’s work goes far beyond documentary and ethnological studies, her images resonant with unique, provocative insights into social rites, practices and behavior that are at once of their time and timeless.

With the success of España Oculta came many other projects, both personal and assigned, that gave her the time and support to explore in depth other cultures with camera in hand. Even in the unknown she found the familiar, often focusing on intimate and outlandish ceremonies: from the pilgrimage of the Black Christ in Panama to the Hindu Holi Festival of Colors in India to the pagan rituals of Burning Man in the Nevada desert. Whatever her subject matter, there is very little distance—figuratively and literally—between Garcia Rodero and her subjects. Wherever she is in the world, the seemingly demure photographer is antipodal to the detached observer and much closer to the willing participant.

To further expand her photographic opportunities and global reach, Garcia Rodero joined Magnum Photos in 2005, becoming a full member of the legendary agency in 2009.

Please contact us for more information and price of the photographs.