Carl Jung’s vision of the human psyche entails the inexhaustible cof reconsidering all mythologies as cultural manifestations of the collective unconscious. Therefore, gods and demons emerge as epiphanies of the Archetypes: primordial constitutive images common to all mankind, regardless of time and place, that manifest themselves symbolically through dreams, delusions, gods, and myths of all cultures. Divers archetypes have been constructed in Jungian psychology from Greco- Roman mythology. Indeed, a myriad of images, personality traits, and psychological features derive from this profusely illustrated and celebrated pantheon.

The series Omnipresence looks into Greco-Roman mythology through the lens of photographic collage. It reflects on the archetypal substance of several deities, and offers an image of our contemporary reality created by the digital superposition of pictures.

Ceres / Demeter: a mother goddess, the fecundity of the Earth embodied by cereals, as the very foundation of culture. 90% of the human diet is based on three main grain crops that have been domesticated for millennia: rice, corn and wheat.

Neptune / Poseidon: god of the oceans, impetuous, overwhelming and violent. About 80% of the planet is covered by his dominions, and our subsistence depends on them to a large extent. Nevertheless leads worldwide pollution, overexploitation and overheating of the oceans to the loss of its fish ressources.

Venus / Aphrodite: the goddess of beauty, sexual attraction and love. In this globalized world of unparalleled human migrations, our diversity increases as interethnic and cross-cultural relations thrive. The images correspond to people of mixed ancestry during the paroxysm of orgasm.

Bacchus / Dionysus: the god of tragedy, ecstasy, and drunkenness. Every culture around the world has used some or many of the uncountable intoxicating methods and resources that lead to the epiphany of the Divine. The images presented are based on a study on the use of psychotropic drugs among young students –ages 13 to 18- in Spain.

Artemis / Diana: the goddess of virgin forests and wild animals. She is the archetype of environmentalists, who warn us about forest loss. The images correspond to the oldest trees on the planet, whose very existence is severely threatened. 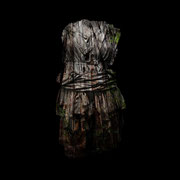 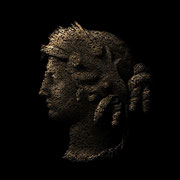 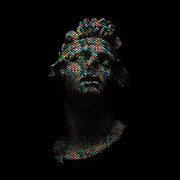 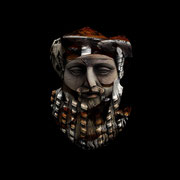 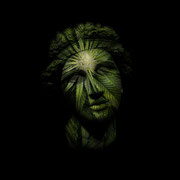 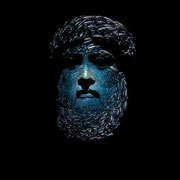 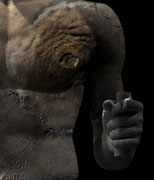 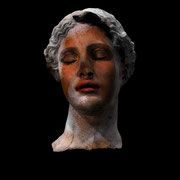