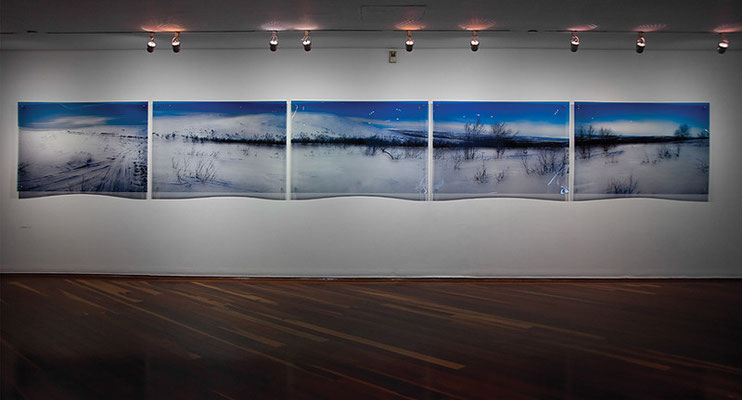 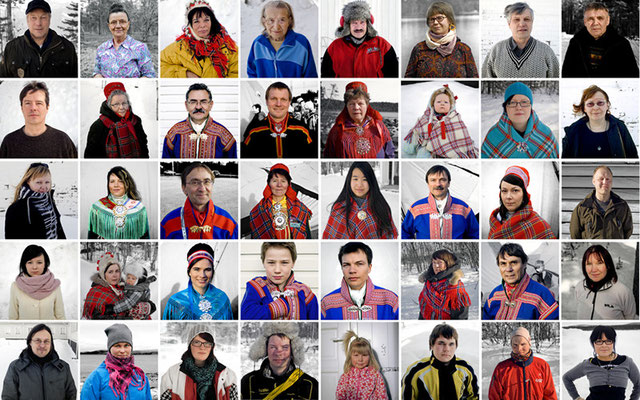 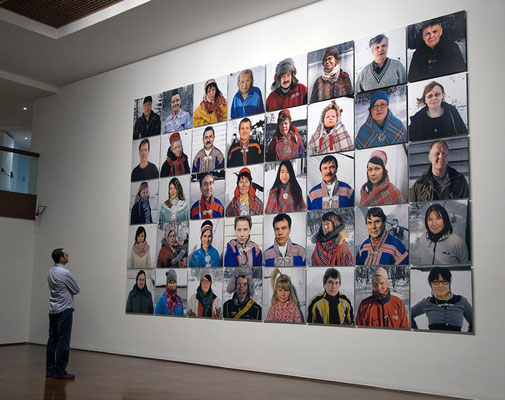 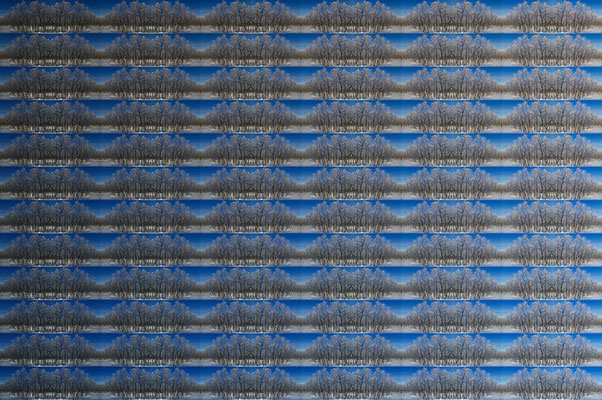 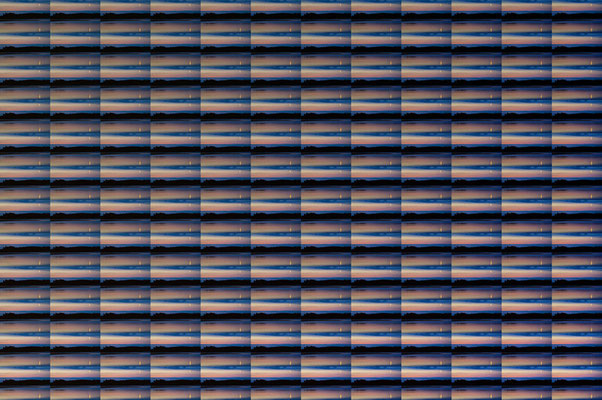 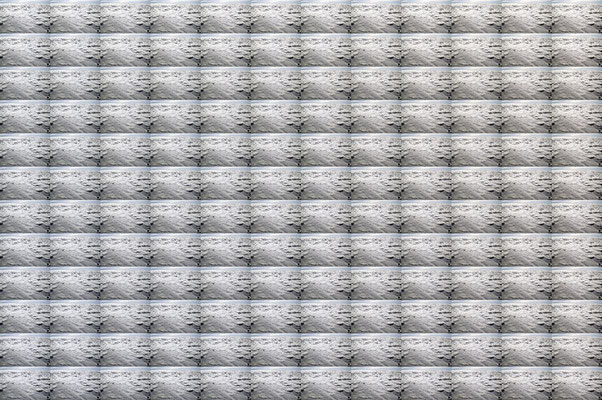 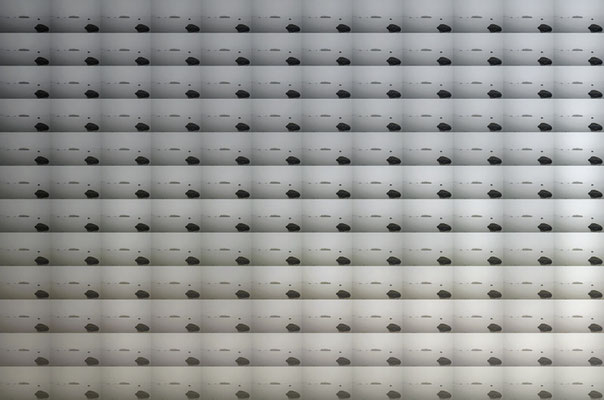 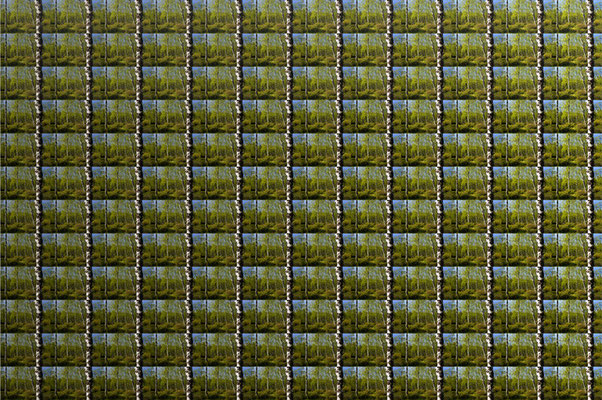 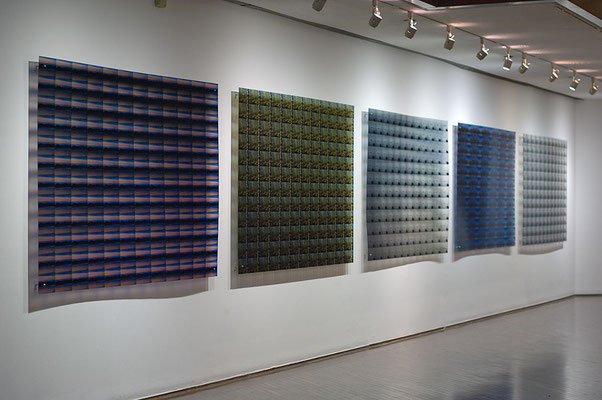 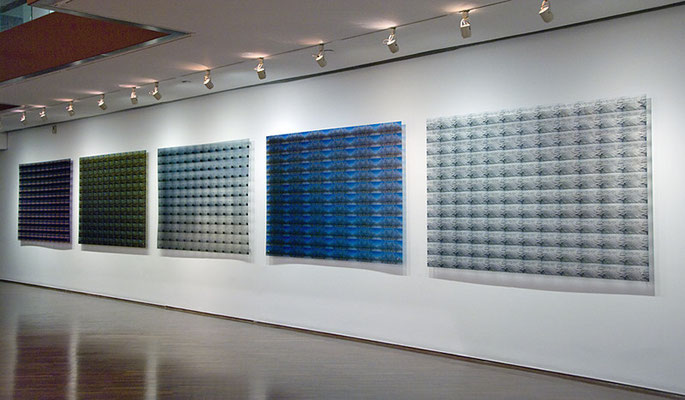 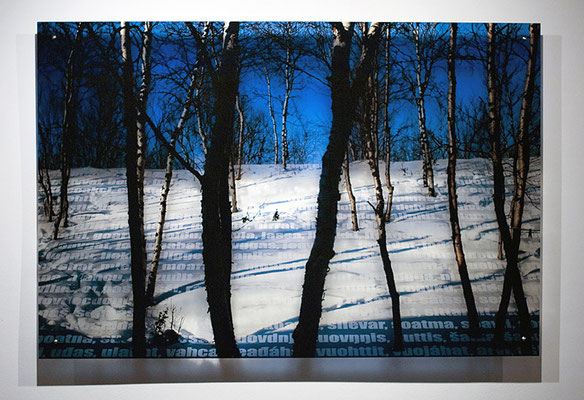 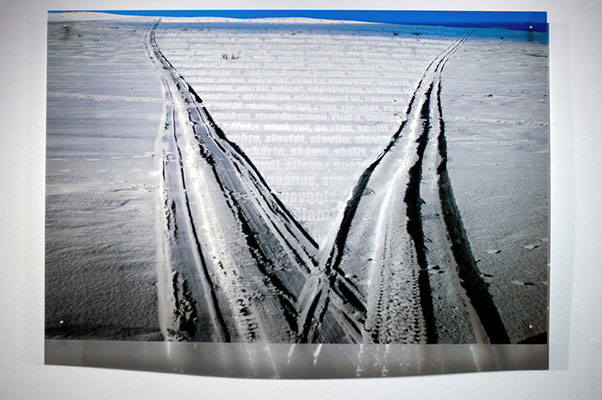 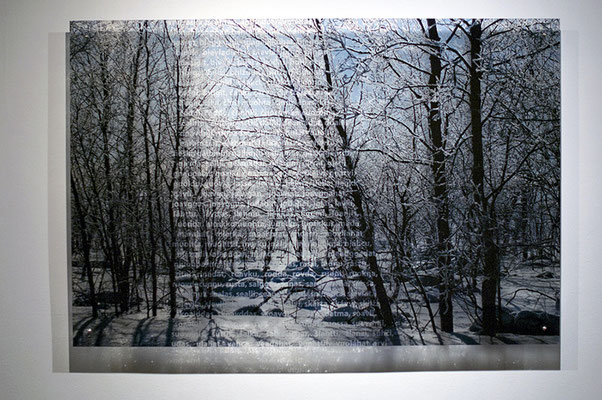 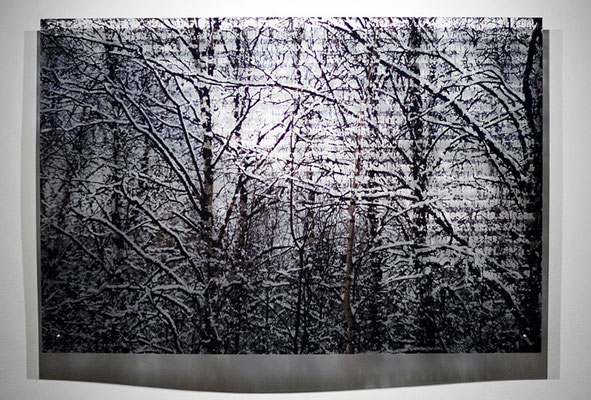 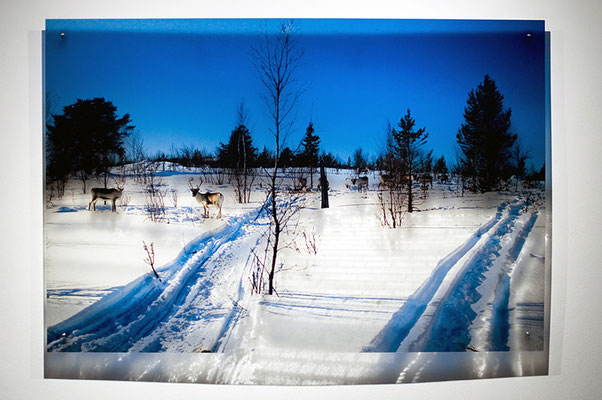 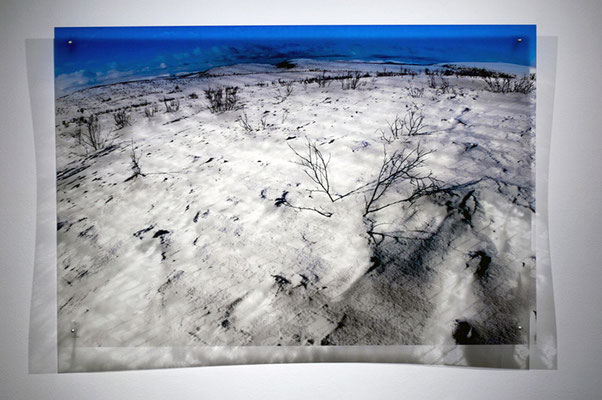 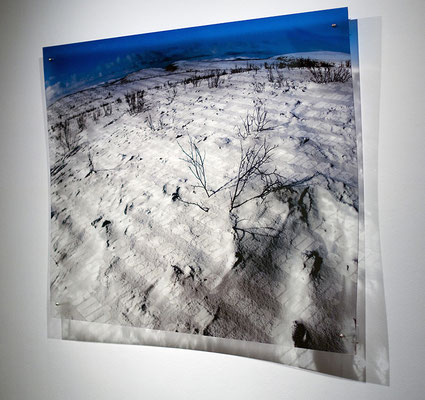 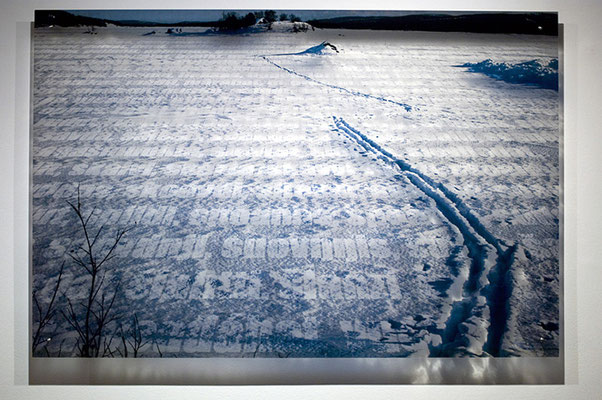 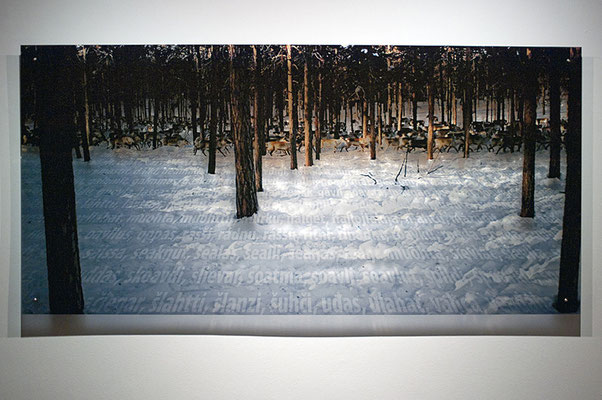 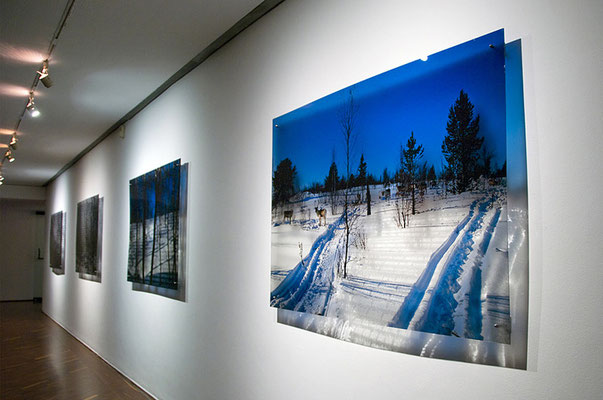 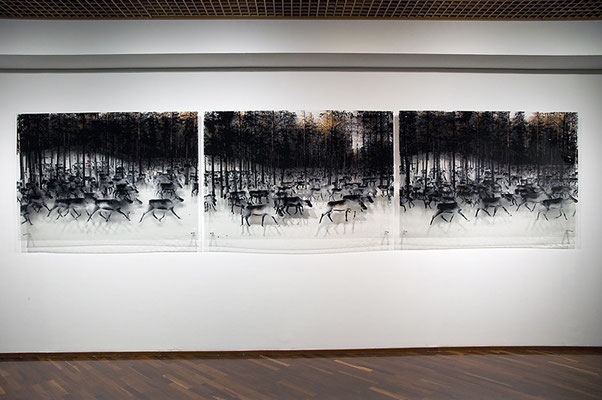 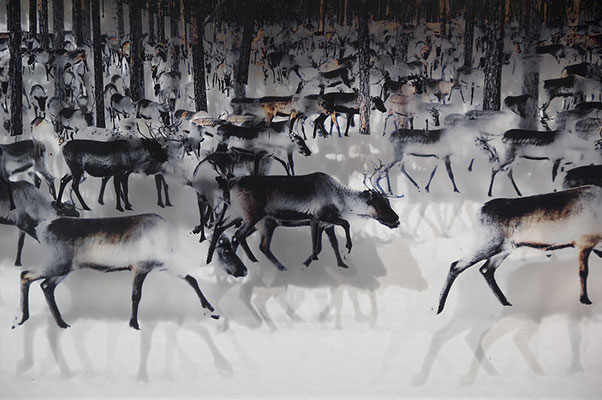 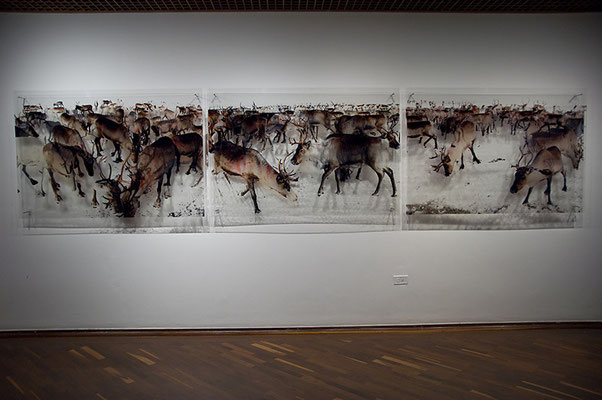 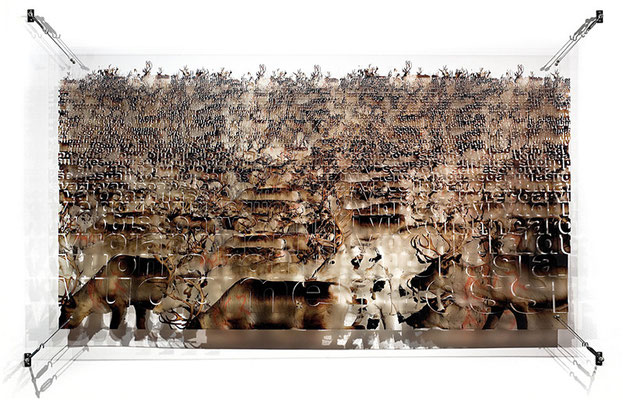 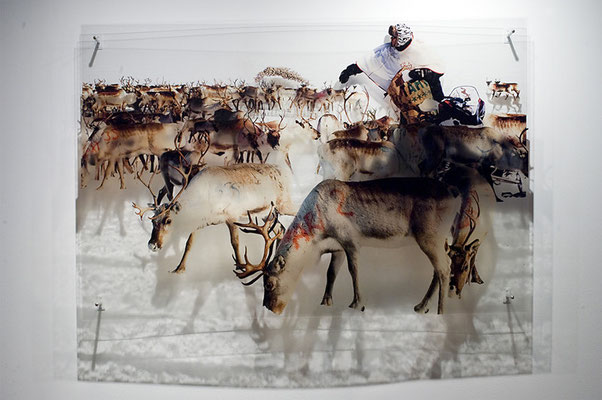 The Sámi people -some 80,000- live in Lapland, a region that stretches along the north of Norway, Sweden, Finland and northeast Russia, with a population of approximately 80,000. They are considered to be Scandinavia's indigenous population, and they claim to be recognized as such, demanding that authorities in European nations respect their rights and autonomy. Sámis are a very close-knit group who are very proud of their cultural heritage, their knowledge of nature and the environment, of reindeer herding, of their traditional dress and, above all, they are proud of their language.

Language has a profound influence on how we see the world. In fact, our thoughts are made up of words and the richness of a language is in a sense manifested in the number of terms that allow us to differentiate subtleties between states of being or things that resemble one another.

Given the importance of language in forging Sámi culture, this project is based on the richness and expressive force of their language. However, I do not only focus on spoken language, but also the symbolic language of traditional clothes and the sung words of the "Yoik", a traditional Sámi form.

The images related to the spoken language (series 144 landscapes, 187 snows and 520 reindeer) are printed onto thin flexible sheets of methacrilate, not only as an allegory of the transparency and lightness of that landscapes, but also as a direct reference to undulating dried reindeer leathers, onto which Sámi, for millennia, had left graphically captured their cosmogony and mythology. These pieces constitute a re-interpretation -by contemporary means- to the ancestral references for a people whose origins were based upon the reindeer taming, as the ancient rock paintings and carvings still show in Lapland.

This work was made between 2008 and 2011 under the sponsor of the Embassy of Finland in Venezuela and the Sámi Parliament of Finland. The photos shown here correspond to the exhibition at the Bod-Corpbanca Centro Cultural, in Caracas, 2011.

Please contact us for more information and prices of the works.