After receiving a scholarship from the German Academy Rome Villa Massimo at Casa Baldi he moved to Vienna, where he has lived since 2005. Since the early 1990s Edgar Lissel has been working as a visual artist. His works have been exhibited internationally, including at the Venice Biennale of Architecture, the Städelmuseum in Frankfurt am Main, the Kunsthalle Krems, Austria, the Galleria d’Arte Moderna Bologna, and the Museum der Moderne Salzburg. His projects are featured in numerous international publications, both artistic and academic.
Edgar Lissel has received several awards for his artistic work, including the 2010 Austrian State Stipend for artistic photography. Since 1998 he has taught art and photography at universities in Austria (2005–2009 University of Applied Arts Vienna; 2012 and 2014 visiting professor at the University of Applied Arts Vienna) and Germany (2010 visiting professor at the Folkwang University of the Arts, Essen).

SELECTION OF THE EDITIONS 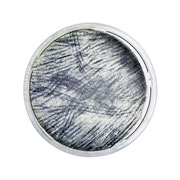 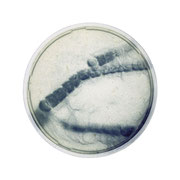 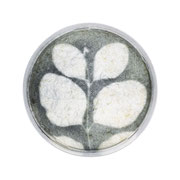 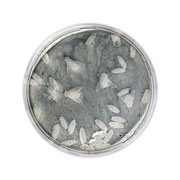 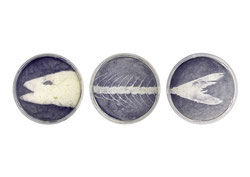 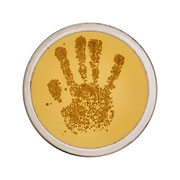 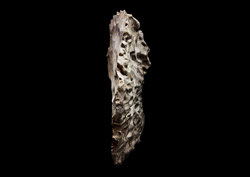 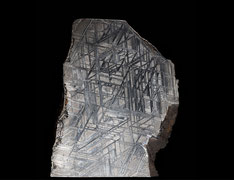